More in this section:
4 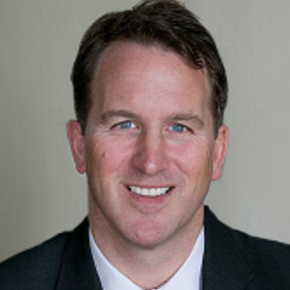 CIO
Richard joined Camomille in 1994 and has been managing private and public assets since 1997.  He managed the Camomille Global Opportunities Fund (Macro Fund) between 1997 and 2014. Between 2001 and 2011 he managed the insurance reserves for a Lloyd’s of London underwriting syndicate producing best in class market returns. He has also held various non-executive directorships as well as successfully co managing a proprietary family office fund. Richard started his career with KPMG and is a member of the ICAEW. He graduated from Exeter University in 1987. 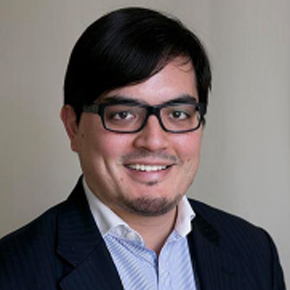 Analyst / Portfolio Manager
Edward joined Camomille in 2006 and has been involved in research since 2011, which has included commodity coverage and the development of the systematic strategy. Prior to this his roles included trade support for private mandates and the Macro fund. Edward graduated from Newcastle University in 2006 with a BA (Hons) in Economics and became a CFA charterholder in 2011.

financial controller
Chris joined Camomille in June 2013 and has been working in finance and accounting since 1998. Previous to this, his roles were at Climate Change Capital Limited, an investment management company and Land Securities plc, a commercial property company. Chris started his career with Websters Chartered Accountants and is a member of the ICAEW. He graduated from the London School of Economics with a BSc in Accounting and Finance.
LinkedIn Join Us
↑ Camomille
Log in - Built by Boshanka